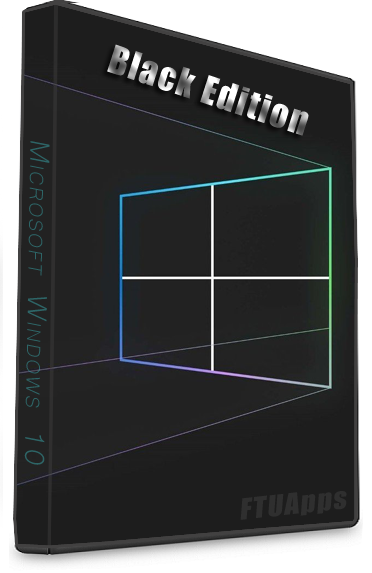 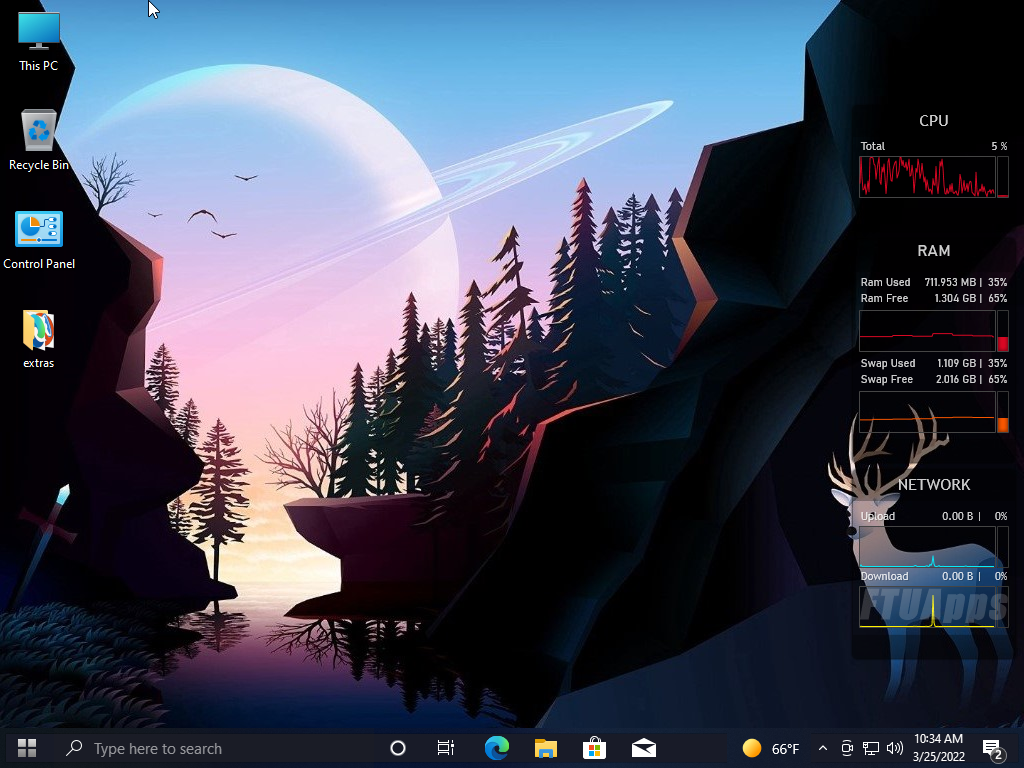 
This release is for classic look & theme lovers!

Windows 10 is a major release of the Windows NT operating system developed by Microsoft. It is the successor to Windows 8.1, which was released nearly two years earlier, and itself was released to manufacturing on July 15, 2015, and broadly released for the general public on July 29, 2015.[18] Windows 10 was made available for download via MSDN and TechNet, as a free upgrade for retail copies of Windows 8 and Windows 8.1 users via the Windows Store, and to Windows 7 users via Windows Update. Windows 10 receives new builds on an ongoing basis, which are available at no additional cost to users, in addition to additional test builds of Windows 10, which are available to Windows Insiders. Devices in enterprise environments can receive these updates at a slower pace, or use long-term support milestones that only receive critical updates, such as security patches, over their ten-year lifespan of extended support.

What's New:
- What's in this build 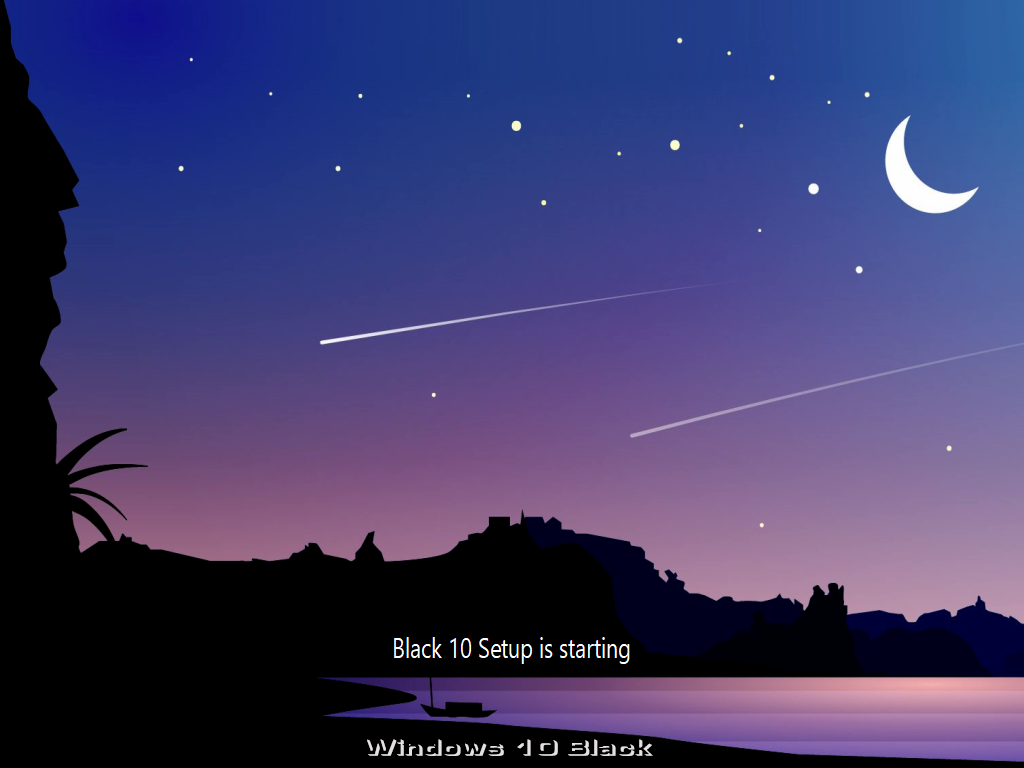 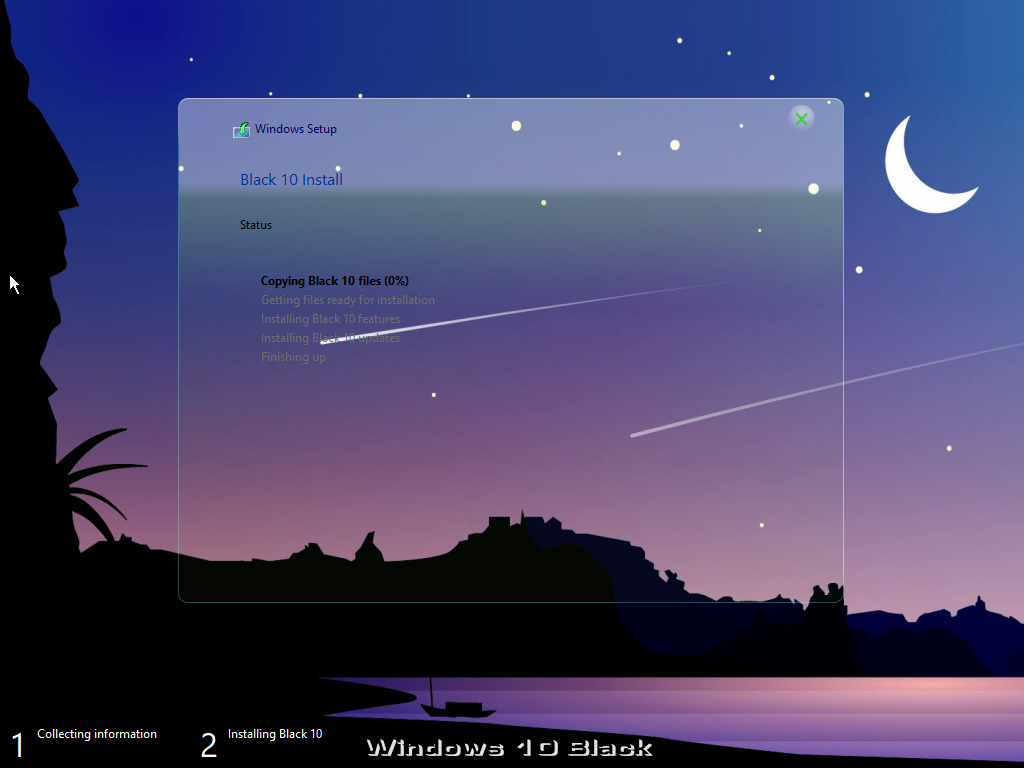 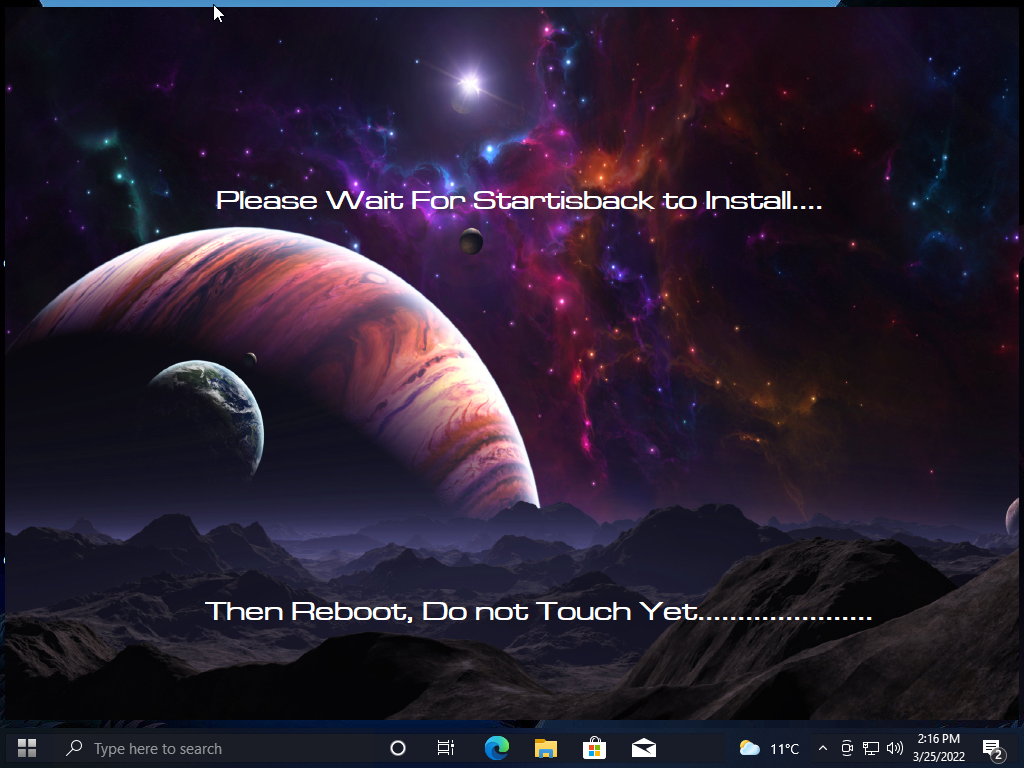 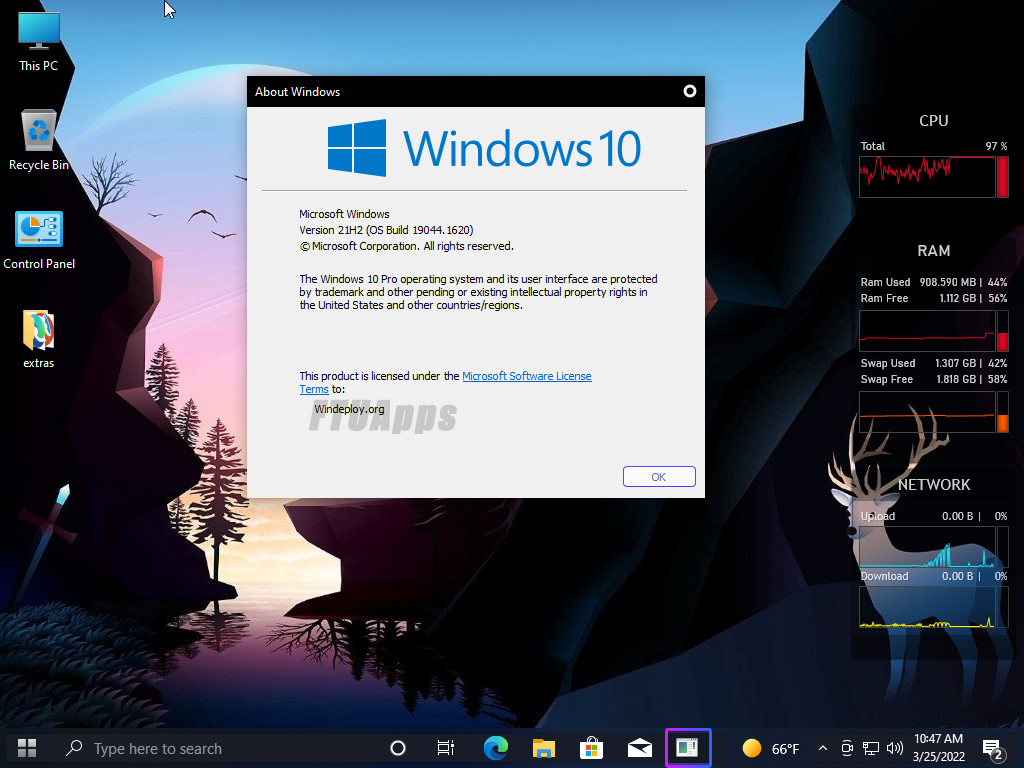 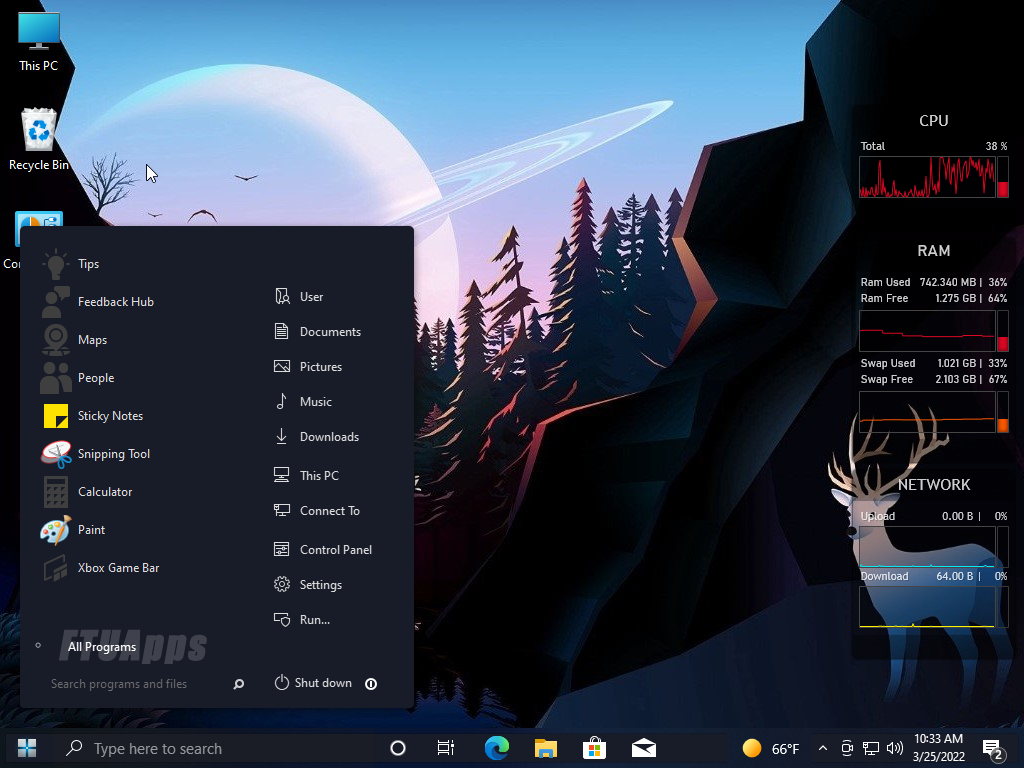 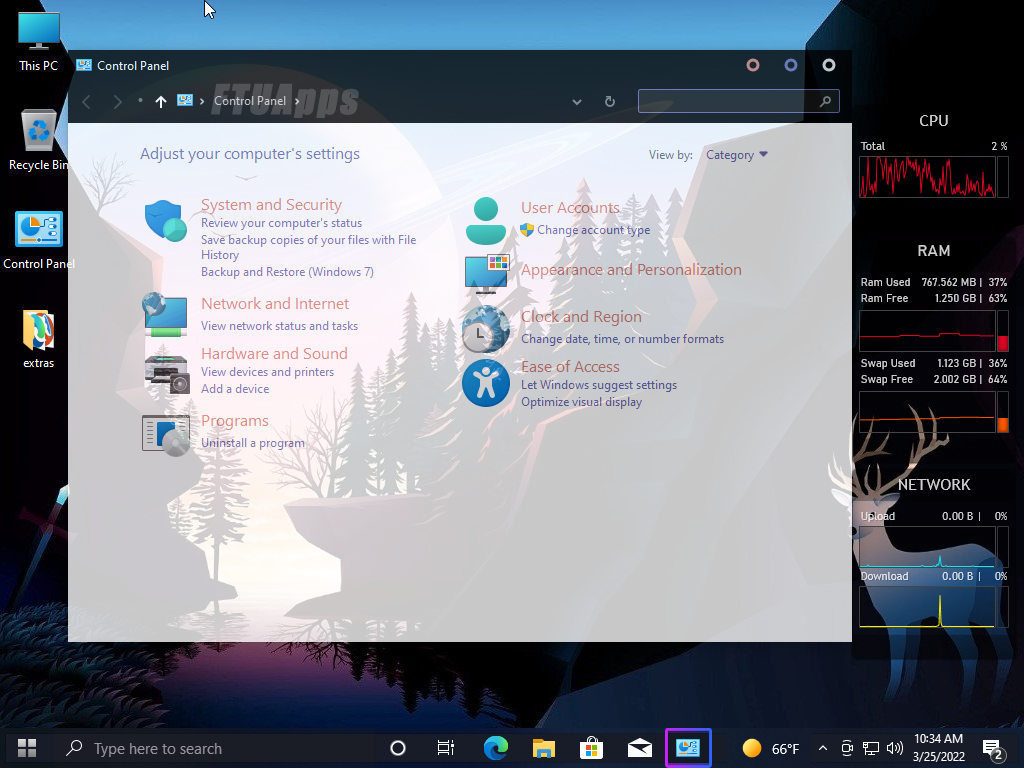