References to the new Windows 10 variant appeared in a new test version (Insider build) of the operating system. As with Chromebooks is the case, you would be on laptops that run Windows 10 Cloud can not simply install any program. There would be only supports apps from the Windows Store, which run on the Universal Windows platform.

upgrading
In the meantime, it has been discovered that users have the ability to upgrade to a "full" version of Windows 10, Windows 10, for example, such as Pro. It is expected that Microsoft can thus lay cheaper Windows 10 devices in the shops, where buyers have the choice whether they want more out of their system.

At present hybrid tablet with Windows 10 very popular . Microsoft would not confirm the rumors about Windows 10 Cloud. 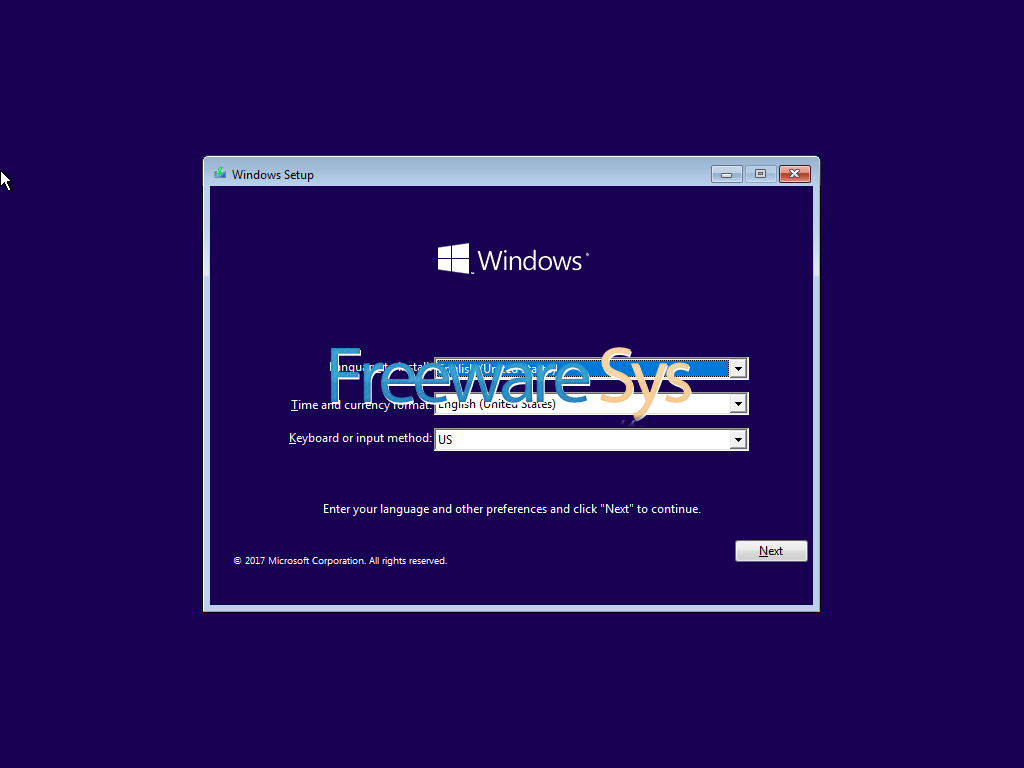 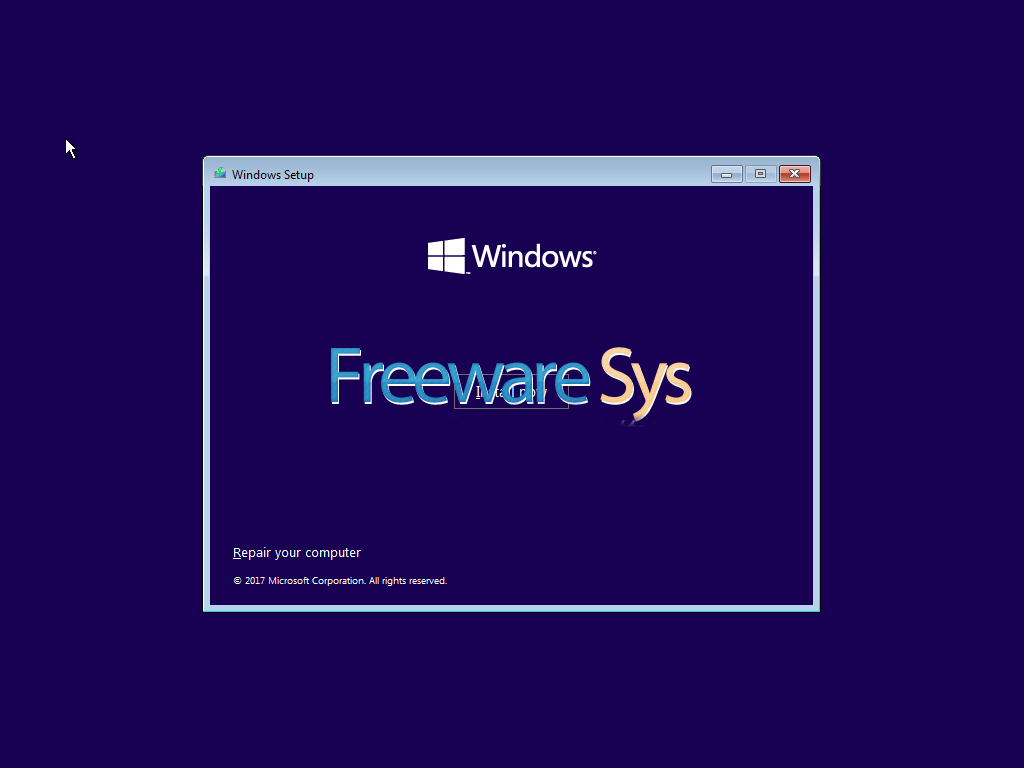 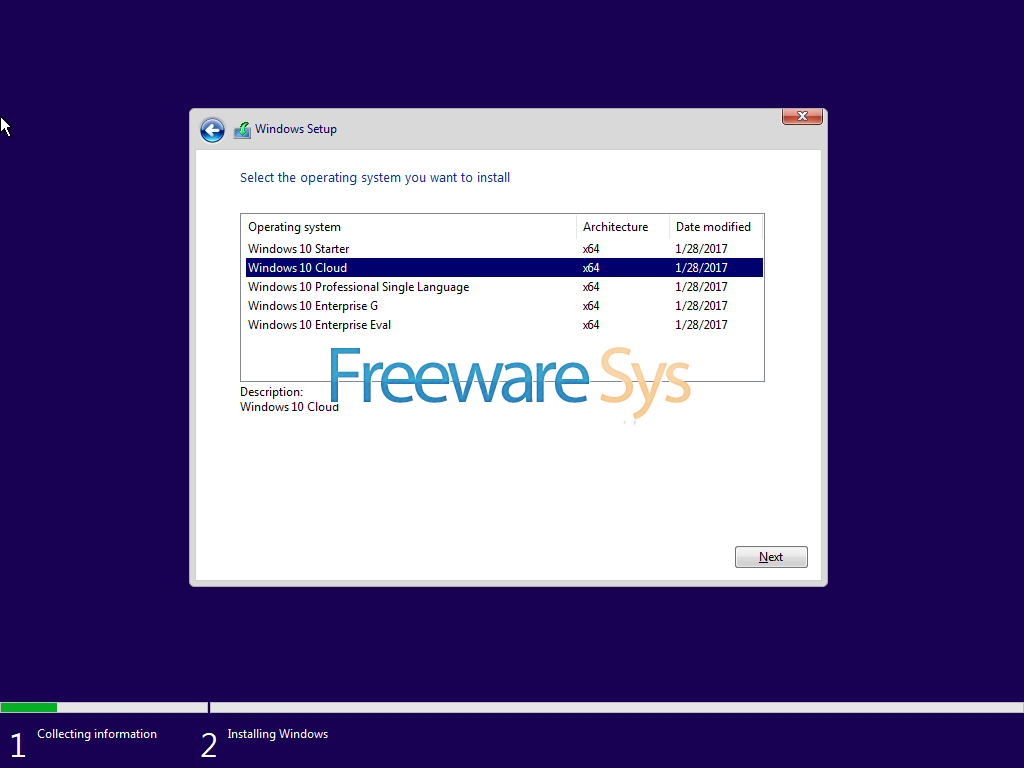 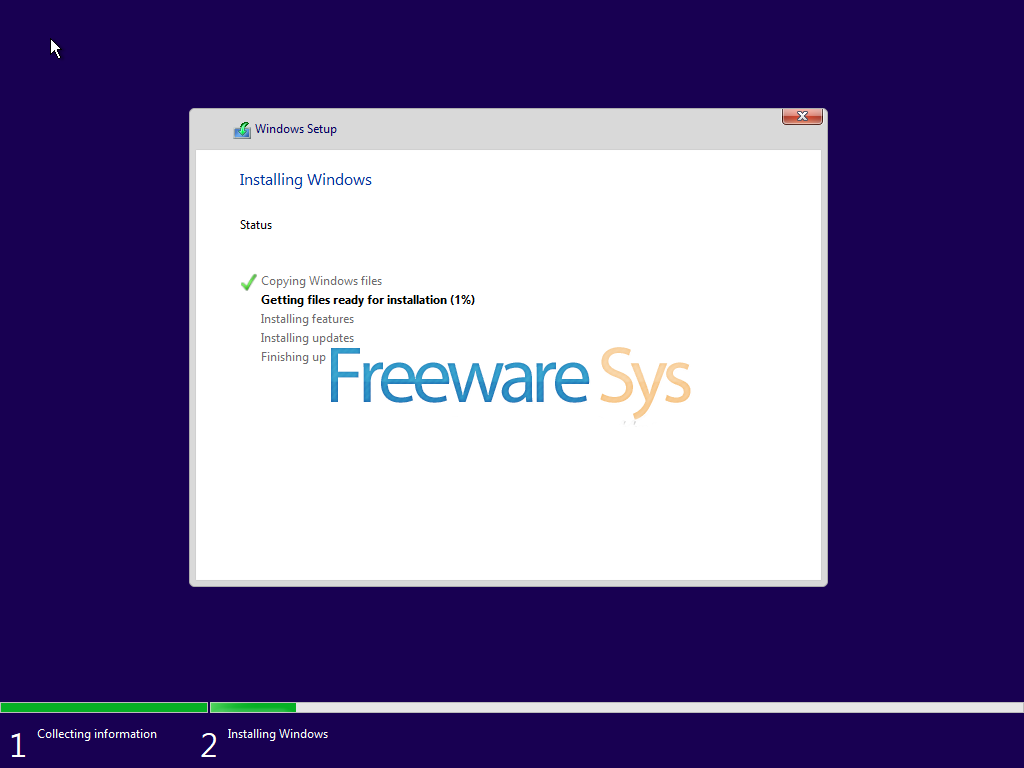 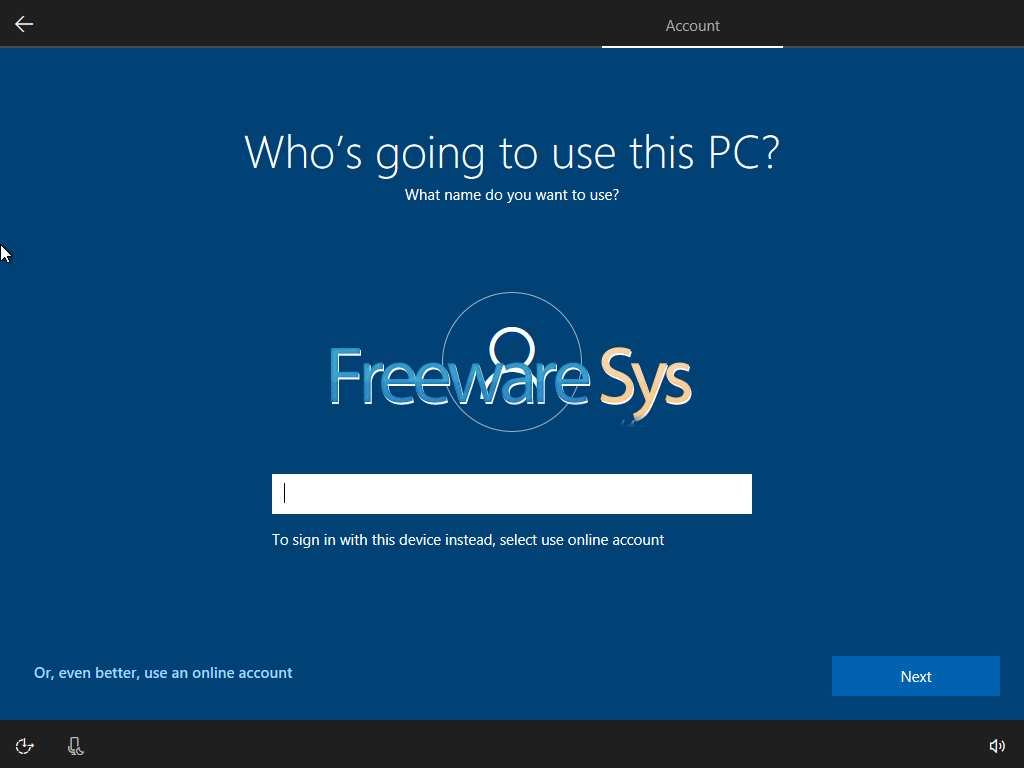 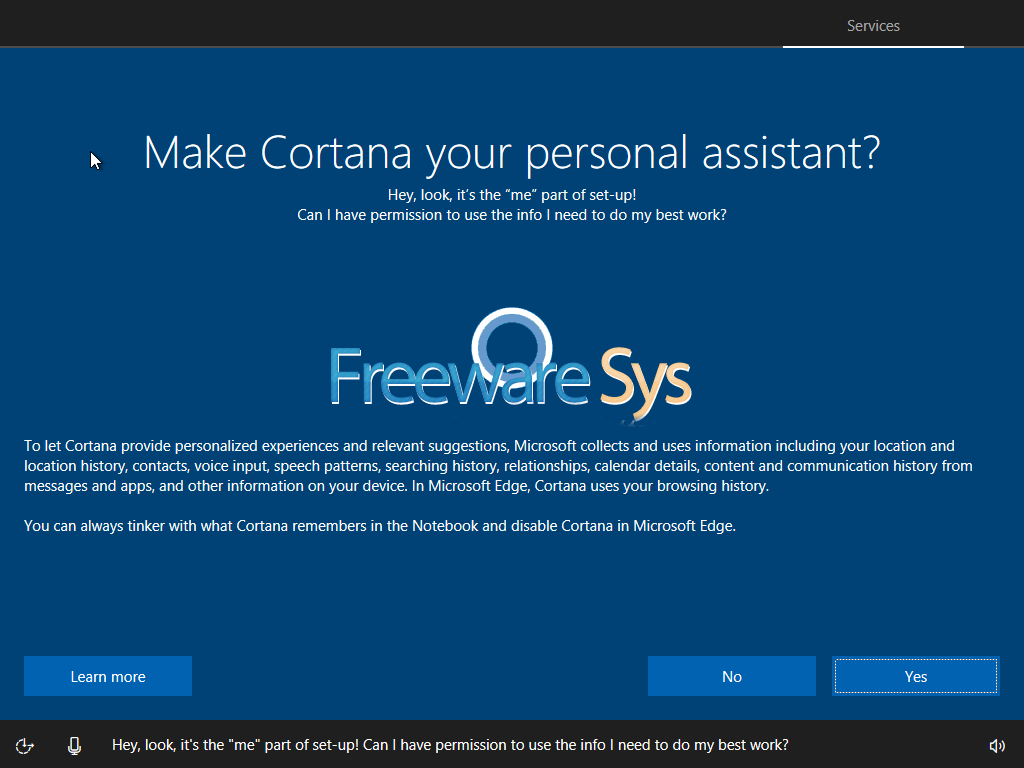 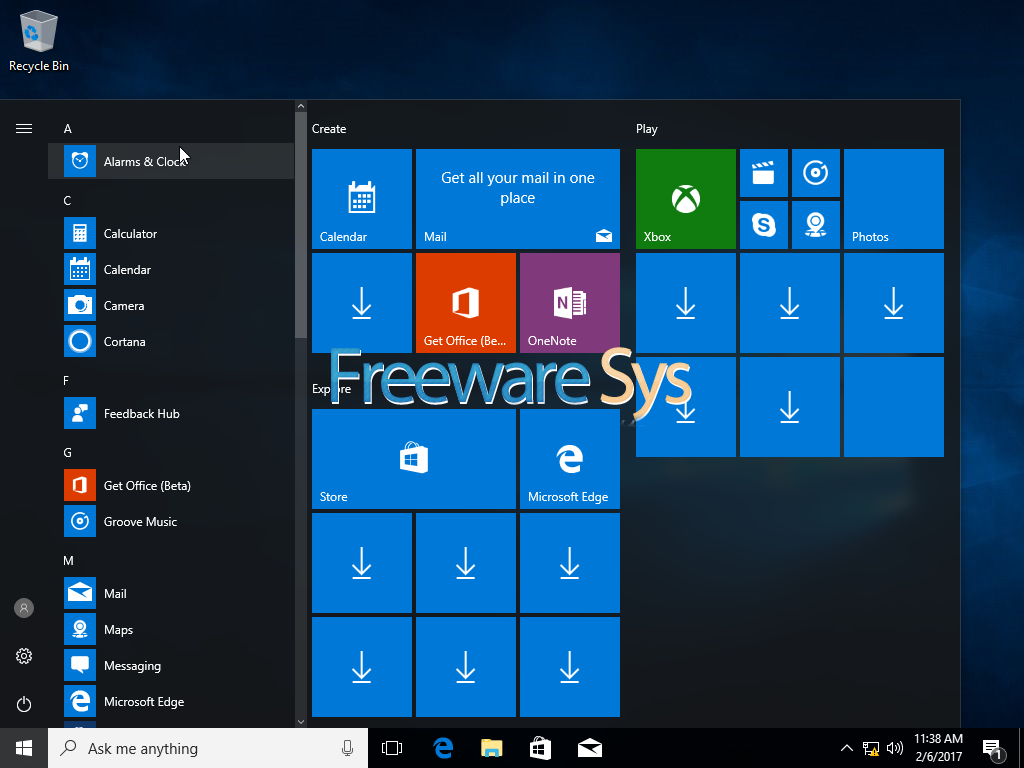 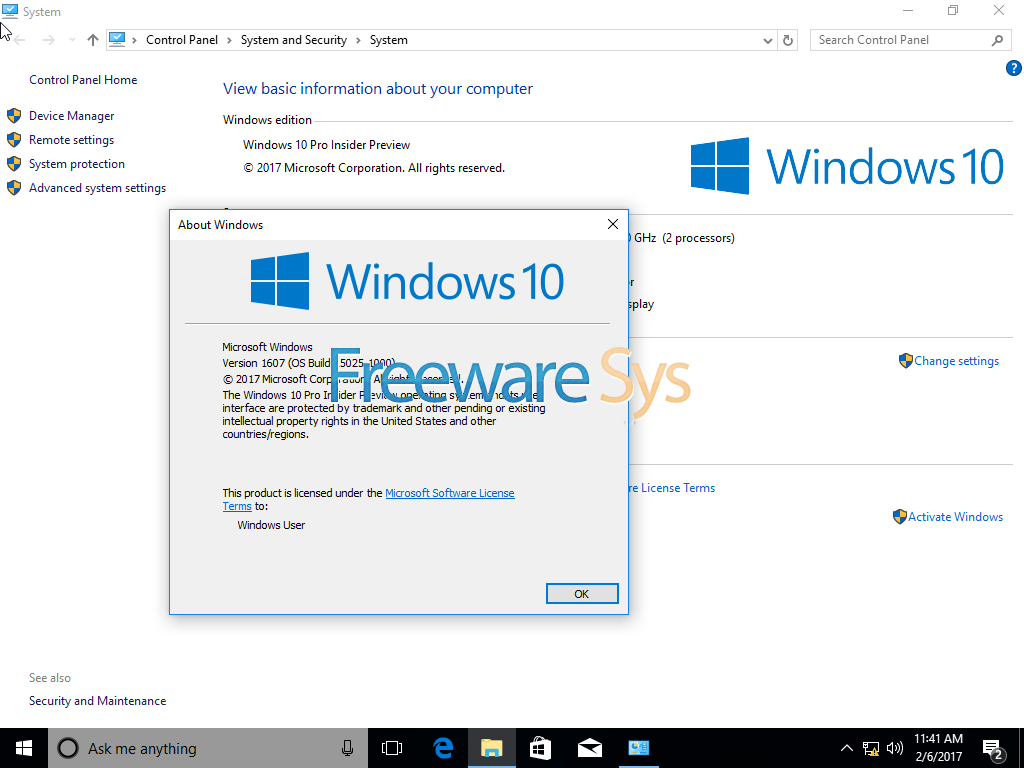