Hello Windows Insiders, we are excited to release the first Windows 11 Insider Preview build to the Dev Channel! As we finalize the product over the coming months, we will work with you to validate the experience. You will get to try many, but not all, of the new features we showed last week in this early preview. We will bring more features such as Chat with Microsoft Teams and Android apps in the Microsoft Store over the coming months as they are ready for you – we are just getting started on this journey together!

Fixes :-
- Search:
We’ve addressed an underlying issue in the last couple flights for pen enabled devices that was resulting in Search getting into a state where it wasn’t possible to launch apps from the results.
- Settings:
We fixed an issue where typing certain phrases into the search box in Settings were crashing Settings sometimes.

- Widgets:
When using the Family widget, you should no longer unexpectedly see a message saying ‘connect a device to see screen time activity’ despite there being available activity to display.

- Chat from Microsoft Teams:
We fixed the issue where sometimes videos would freeze or display a black image during video calls.
We also fixed the issue where if you switched between calls, the previous call is not automatically put on hold, so audio and video streams continue with both calls. 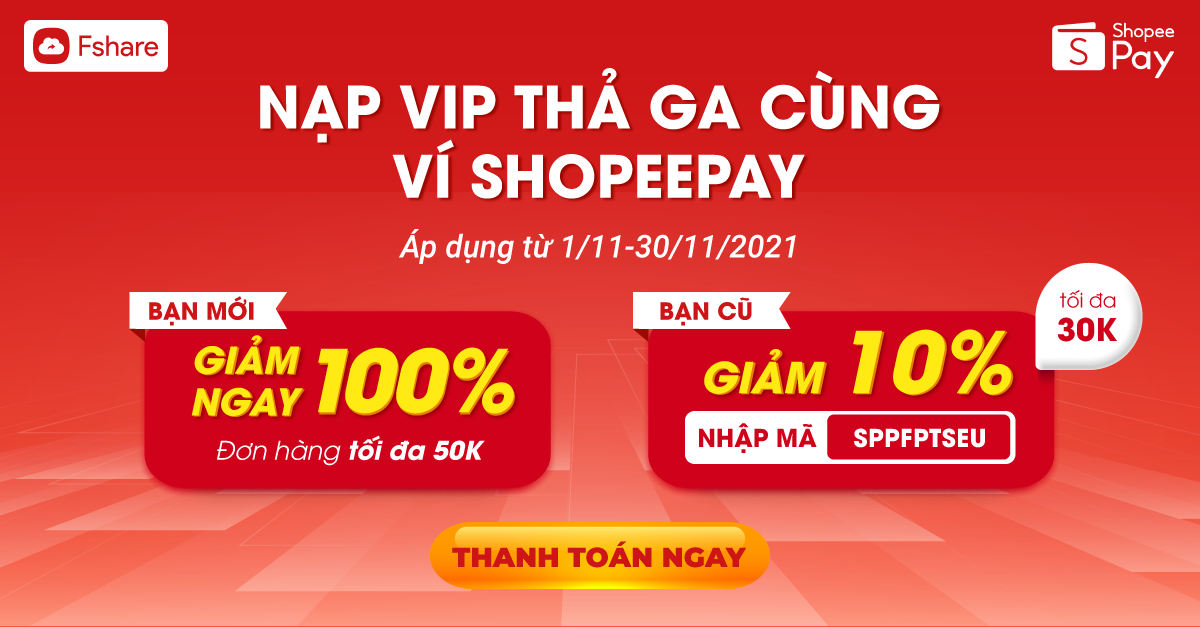